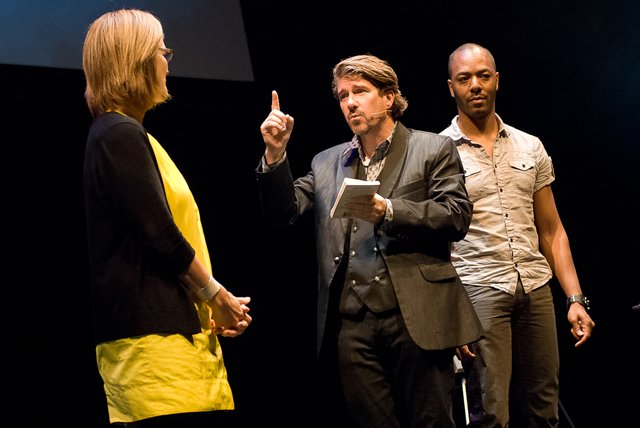 Stage Name: Banachek
Influences:
Bio: Born in England and raised in South Africa and Australia, Banachek began performing before his arrival in the United States in 1976.  He as been a consultant for entertainers and magic TV shows around the world including Penn & Teller, David Blaine, Lance Burton, James Randi and Criss Angel. During the early-1980s Project Alpha hoax, Banachek was one of the “psychics” that fooled scientists at Washington University into believing that their supposed psychic abilities were genuine. Also, with James Randi, he took part in an investigation of alleged faith healer Peter Popoff’s activities, which ultimately exposed Popoff’s false claims.